Within the implementation of the PAVE project, KCSS organized a focus-group discussion with representatives of institutions, civil society, religious institutions, and students from Mitrovica Municipality, to tackle the issue of violent extremism based on religion and ethnonationalism.

The field research will continue on other municipalities and with different groups and the results will help in extracting an important comparative analysis.

Main takeaways from the focus-group: 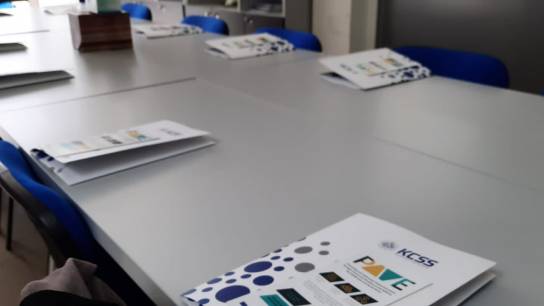