Sarajevo, February 3, 2022: As part of the PAVE project, members of the project team of the University of Sarajevo met with representatives of various types of institutions to discuss the findings of a study on cumulative extremism, conducted in four cities in Bosnia and Herzegovina – Sarajevo, Mostar, Prijedor, and Brčko. The meeting was attended by representatives of the Catholic Faculty of Theology – University of Sarajevo, Center for Psychological Support "Sensus" Mostar, Pedagogical Institute of Herzegovina-Neretva Canton, and Balkan Investigative Reporting Network (BIRN). The thematic areas discussed at the meeting included the interaction between religious and political extremisms (cumulative extremism), as well as the interaction between religious and state institutions in the prevention of all forms of extremism. Members of the project team presented the most significant findings from the fieldwork, including the most significant factors of community resilience and vulnerability to cumulative extremism, as well as a number of recommendations for local government institutions, civil society organizations and international organizations. The participants of the meeting agreed with the findings presented to them and confirmed the importance of researching cumulative extremism in the context of Bosnia and Herzegovina. 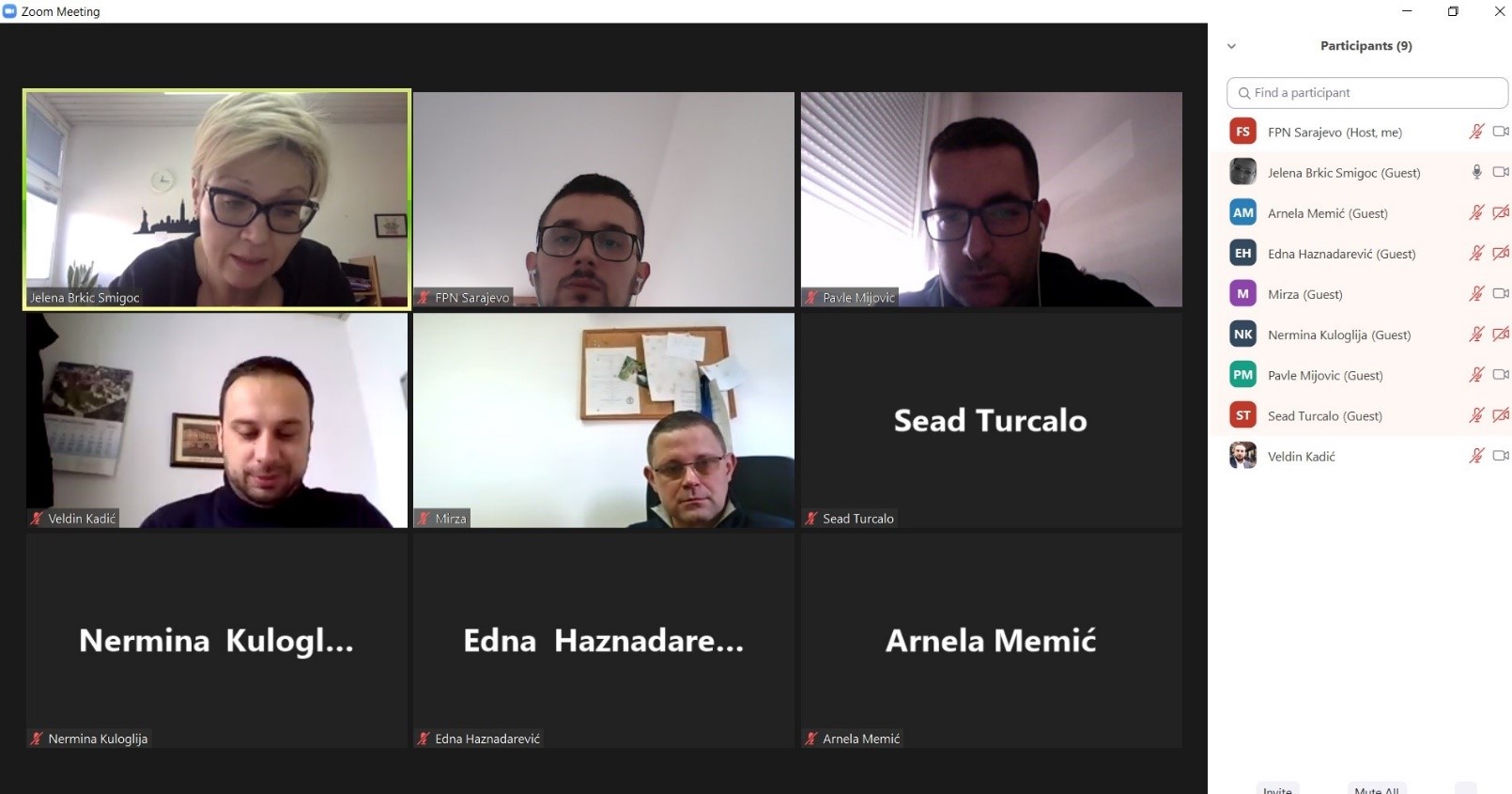 The participants also stated that the problem of extremism is complex, and that it is present in many developed societies. It was emphasized that a psycho-social gap is noticeable when analyzing radicalized individuals, implying that these are mostly people who have failed to develop any critical thinking and awareness towards society. Moreover, the stakeholders asserted that it is difficult to talk about the effects of initiatives of foreign and non-governmental organizations, because most of the participants in such programs are people who want to get another vision of the world, and not those who are in danger of radicalization. On the other hand, reports have shown that financial support from foreign organizations has proven to be crucial for the work of social work centers and mental health centers, since there is no allocation of funds from the state budget – meaning that the system does not recognize this as a problem. Finally, one of the additional recommendations, as suggested by the stakeholders, is a strategic cooperation with the Task Force from the Prosecutor's Office, which has first-hand knowledge in relation to cases of violent extremism.